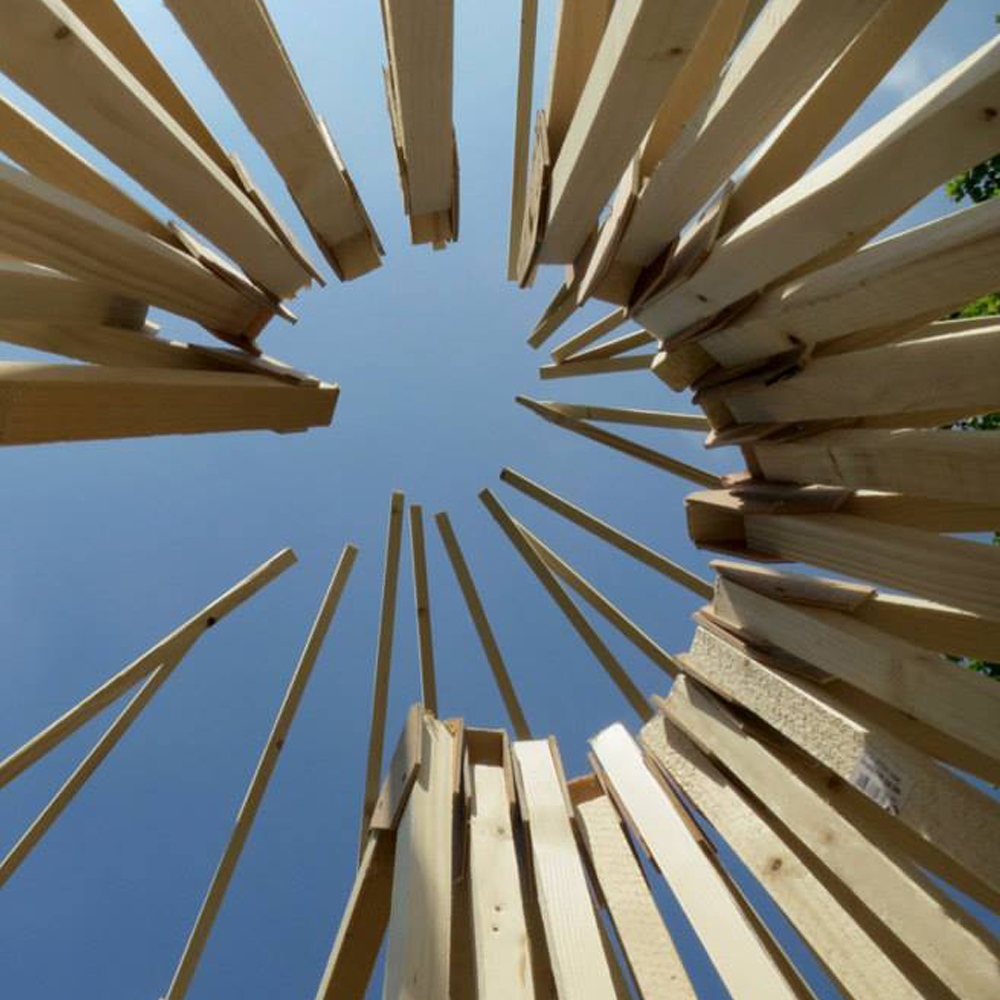 Building a broken carousel in public space during Parcours festival in Maastricht 2011. The installation was a commentary on the massive cuts to the national culture budget that had been adopted by the Dutch parliament earlier that year.

During the annual Parcours festival, cultural institutions give a foretaste of the upcoming cultural season. The same project took place at the Düsseldorf 2014, curated by Gasthof Worringer Platz. Here the whole construction process took place in a glasshouse placed in public space.